The Rifle and Pistol Shooting Competitions would take place among the age groups of 15, 18 and 19. Approximately two hundred and fifty School Level Shooters from the State of Punjab would be competing.

Ms. Avneet Sidhu, Arjuna Awardee in Shooting, and Mr. Raj Pal Singh, Arjuna Awardee in Hockey would distribute the prize and certificates to the players at 3:30 P.M. on September 08, 2022 in the Campus of Sahibzada Ajit Singh Academy. 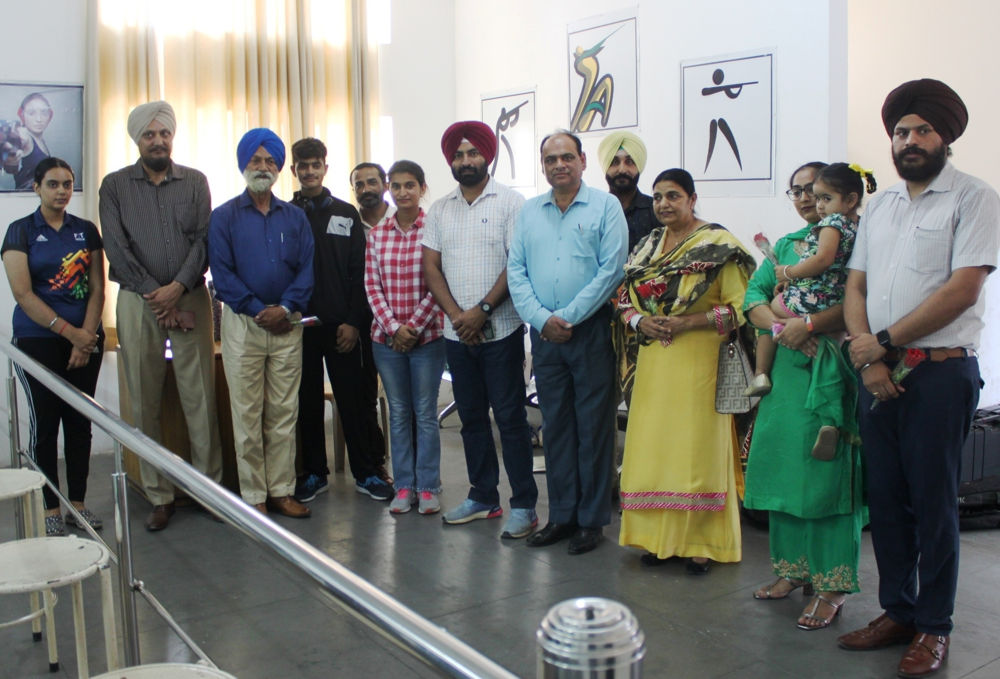